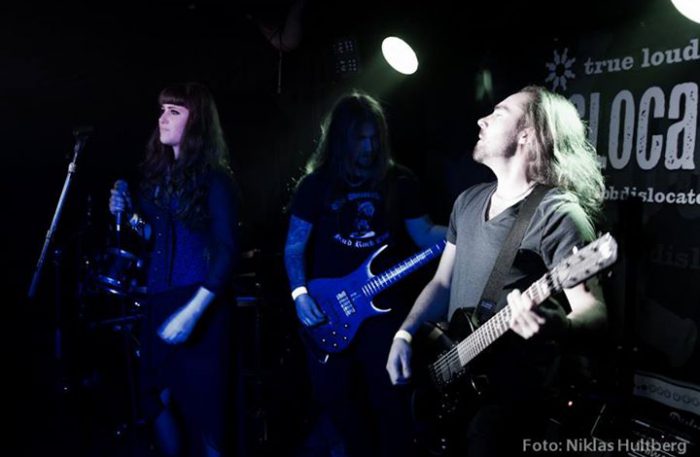 A lot is happening right now!

Hello!
Just because we have been silent for a while doesn’t mean that nothing is going on. First of, as you can see,
we have a new website filled with new and cool stuff and features! This site is optimized so it will be much easier for us to
update it. So we are going to keep posting new stuff all the time!

In other news, we just uploaded a live video of the song ”Angel Without Wings” from our gig at Emergenza in Stockholm to
our Youtube channel. Its the first one out of 5 that will come out in the coming weeks! So be sure to stay tuned!
Angel without wings (live)

We have also started working on our next album. And its going really great! We have really BIG plans for the next one
But we will tell you more about that later!

So, what would you like to see on this site?